Our constant customers are local Ministries, Embassies and their protocol offices, several institution and Travel or Event organizing offices, as well as private customers.

We sincerely hope that we may welcome you among our customers in the near future and that you will be satisfied with our services. 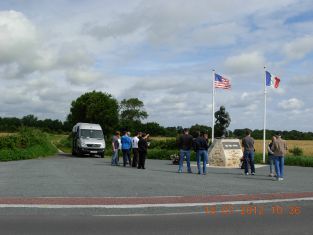 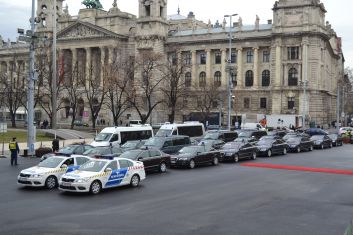 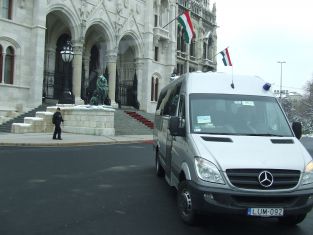 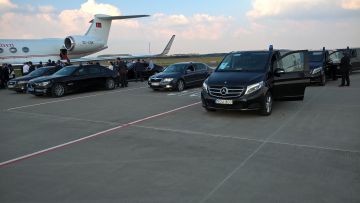 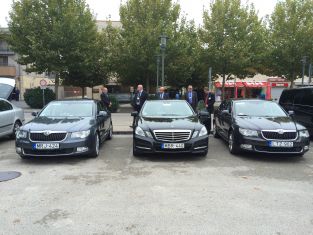 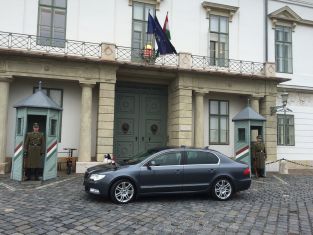 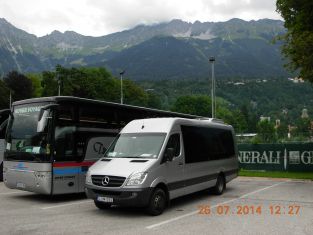 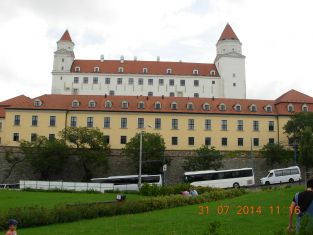 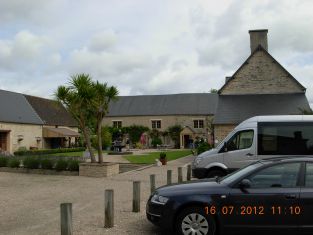 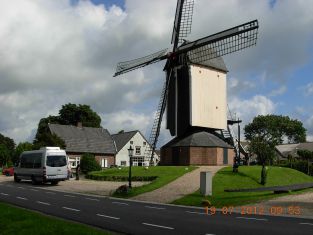 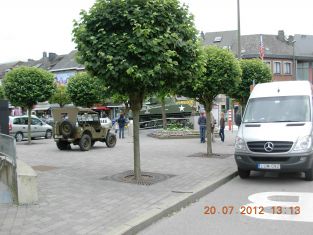 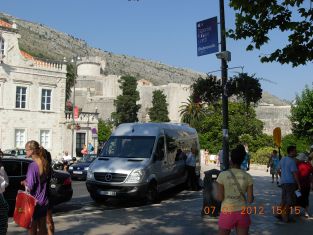 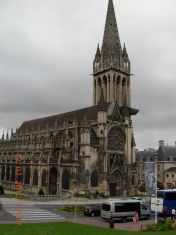